Register for the Conference by October 18, as a voting or non-voting member, according to the number of entries in all classes published in the official program for the 2022 District Festival. District Festivals that did not hold a festival in 2022 are entitled to 1 vote.

Conference registration fee is $100 and includes the President’s Reception on Friday, and continental breakfast and lunch on Saturday.

The next SMFA Concerto Competition will be held February 25 (and 26 if necessary) at the University of Regina, Conservatory of Performing Arts.

History of the Concerto Competition

In 1979 three Saskatchewan organizations marked their 70th Anniversaries: the Saskatchewan Music Festival Association (SMFA), the Regina Symphony Orchestra (RSO), and the Regina Cartage and Storage Co. Ltd. To celebrate this milestone, Kathleen Keple, then Executive Director of SMFA, initiated a Concerto Competition in partnership with the RSO, to be administered by SMFA and funded by Regina Cartage and Storage Co.

The three organizations held similar ideals of “enhancing lives through an appreciation for music”. SMFA has played a vital role in the cultural life of Saskatchewan by “providing young musicians with educational opportunities to compete and perform”. The Regina Cartage & Storage Co. President, Brian Keple, had long been supportive of community events throughout its history. The RSO, the oldest operating orchestra in Canada, also held a commitment to education in the province through the South Saskatchewan Youth Orchestra. The establishment of the Anniversary Concerto Competition was a broadening of this commitment. In addition to the monetary awards, the RSO provided the opportunity for the winner of the SMFA Concerto Competition to be featured as a guest artist in the upcoming season. In 2000 the Saskatoon Symphony Orchestra (SSO), under conductor Earl Stafford, added their support by providing the winner with a performance opportunity with the SSO.

The first competition, in which several performers from across Saskatchewan competed, was held in Regina before a panel of three distinguished musicians: Isobel Moore, pianist of Edmonton; James Mendenhall, bassoonist of Brandon; and Gregory Millar, Music Director of the RSO.

During the ensuing years generous sponsorship was provided by the City of Regina Arts Commission, CKIT FM Radio, and the Sister Geraldine Boyle and Goodfellow Trust Funds. From 1992-2007 Yolande Hodges Fitzgerald, a former Saskatchewan teacher, was the major sponsor for the competition, followed by the Lorne & Evelyn Johnson Foundation in 2009. Mr. William Shurniak became the event sponsor in 2013 and
continued his sponsorship until his passing.

SMFA continues to play a major role in the development of our province’s musicians. The SMFA Concerto Competition is a tangible result of Saskatchewan co-operation. SMFA is delighted that the Regina Symphony Orchestra and the Saskatoon Symphony Orchestra provide guest appearances for the winner of this event.

Since its inception in 1979, the annual Concerto Competition has gained momentum and recognition within the musical community of our province. It is with great pride that we list the winners of previous years’ competitions.

William (Bill) Shurniak enjoyed a long and successful career in international banking and corporate business in Canada, Jamaica, Hong Kong, Australia, and the UK. Upon his retirement, he returned to his native Saskatchewan, and established the Shurniak Art Gallery in Assiniboia to showcase his extensive collection of international and Canadian art. Mr. Shurniak was a generous supporter and true friend of education and the arts community, including the Saskatchewan Music Festival Association. Bill Shurniak passed away on August 8, 2020.

Regulations and information can be found at Competitions – Provincial Finals.

Due to COVID-19, the 2022 Gordon C. Wallis Opera Competition was held in virtual format. 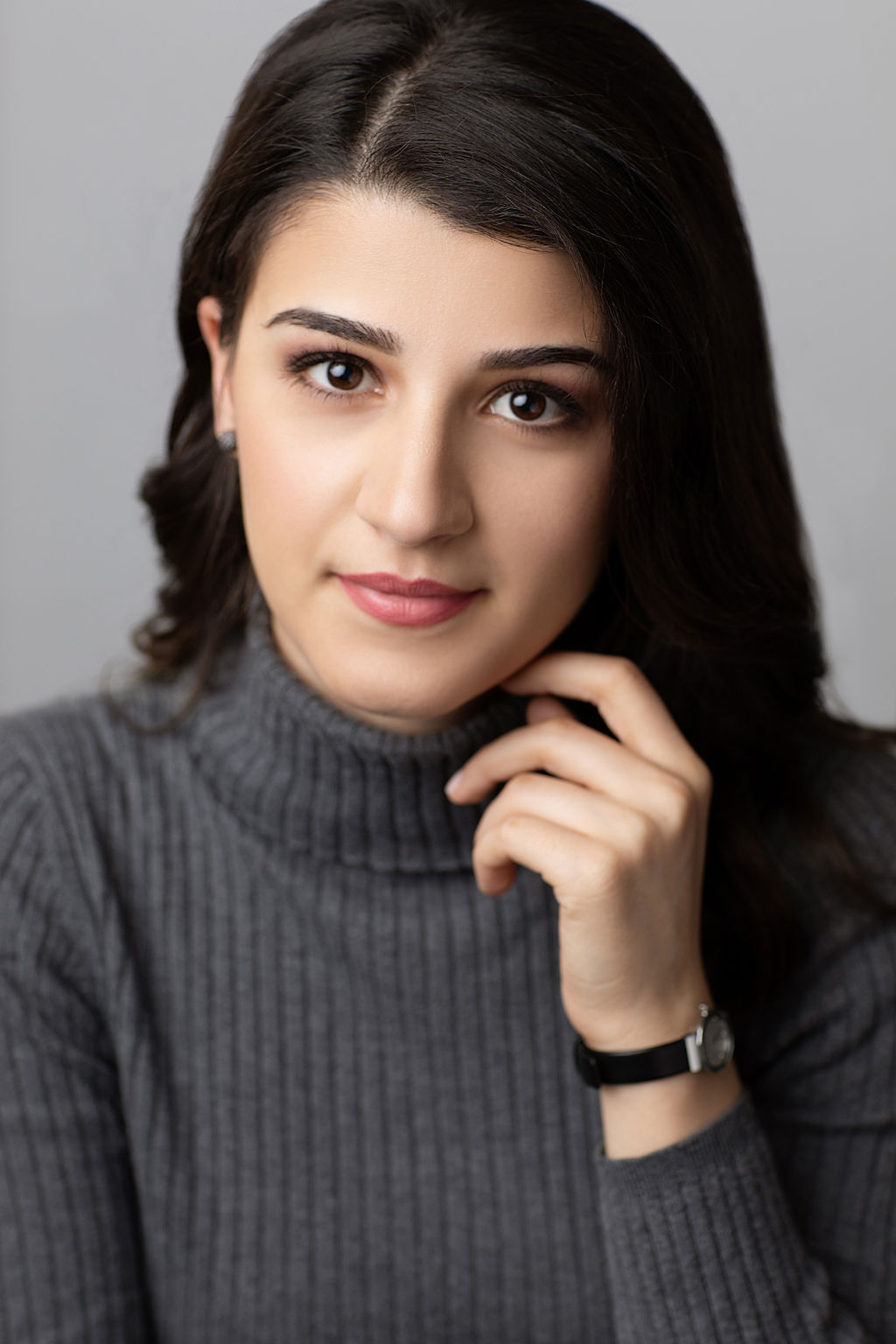 The next Wallis Opera Competition will be held in 2024.
The competition is open to non-professional vocalists, between 20 and 35 years of age. Age restrictions are as of December 31 of the year preceding the competition. Previous first-place winners of the Opera Competition are not eligible to enter. Only those of talent and industry, who have the necessary potential for a possible career in the operatic world, should consider entering the competition, otherwise no scholarship will be awarded. Scholarships must be used to further vocal studies in opera and will be paid directly to a recognized school of music or teacher of the winner’s choice. Due to closures at the University of Saskatchewan, the 2022 Wallis Opera Competition converted to virtual format. SMFA is not responsible for expenses incurred due to a change in format.

Professor Wallis was a former Assistant Director of the University of Regina, Conservatory of Music and Dance. He was a valued member of the SMFA Syllabus Music Selection Committee and he adjudicated our festivals across the province and throughout Western Canada. Wallis was a consummate musician, musical director, performer, and acknowledged authority on opera. His extensive collection of opera material – complete operatic scores, recordings, libretti, books, documents, periodicals, and programs from every major opera house in the world – are housed in the Gordon C. Wallis Opera Resource Room in Darke Hall in Regina. These resources are open for use to all who have an interest in music and, in particular, opera.

Due to COVID-19, the 2022 SMFA Musical Theatre Competition was held in virtual format. 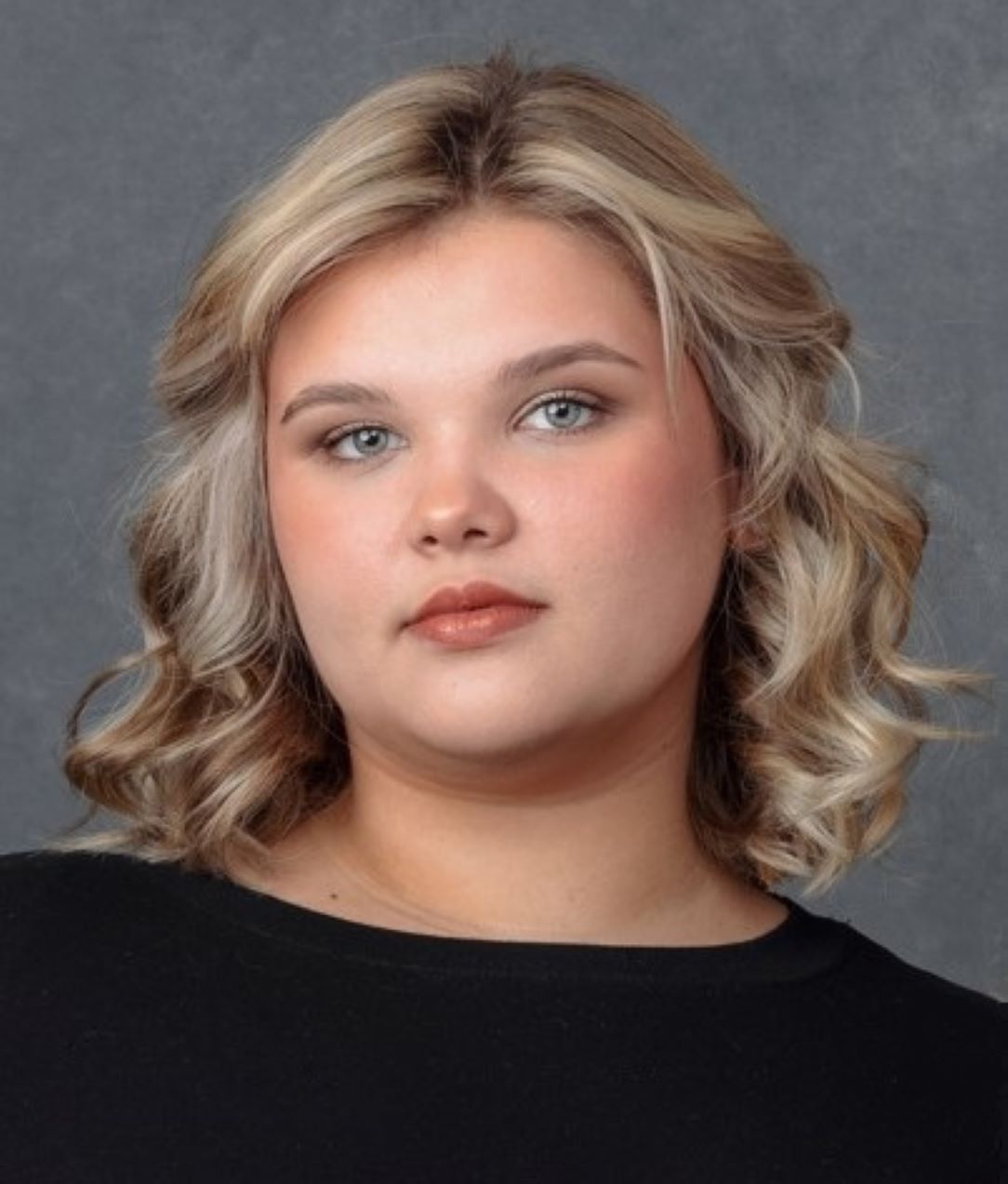